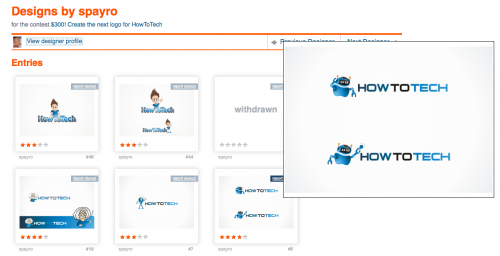 and a little enlargement reveals the following: 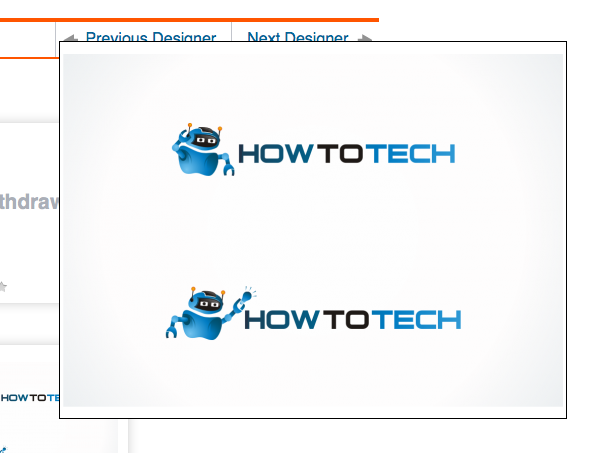 Now: does that little robot look familiar to you? Reminds me of… let me guess… the TinEye Robot! 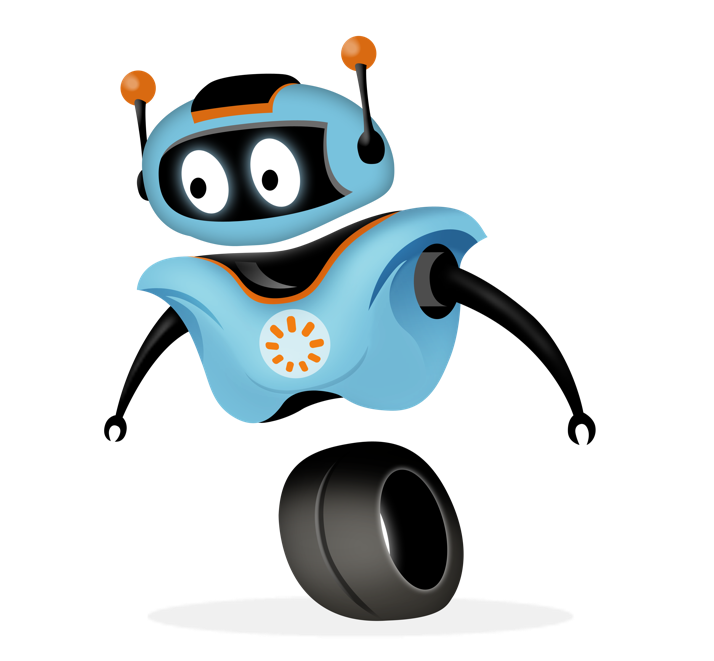 We are really excited that this @99designs designer was so inspired by our TinEye robot: I mean our robot is awesome and we get that but for @99designs not to remove the design from the contest? That’s just insane. Here is the @99designs response we received once the design was reported:

The infringing design has now been taken down by @99designs.