I now know that I am not the only one who is TinEye-ing every single image I come across on the internet. I have become a TinEye addict. I am soon going to need to start a TinEye Anonymous group: Hello my name is Leila and I am addicted to TinEye! I bet I would be in great company. But on to the British National Party. Did you know that:

The UK Telegraph reports that pamphlets distributed by the far right party to 29 million homes ahead of this month’s European and council polls featured testimonies from five “typical Britons” giving their reasons for voting BNP. Turns out the BNP supporters were istockphoto images! 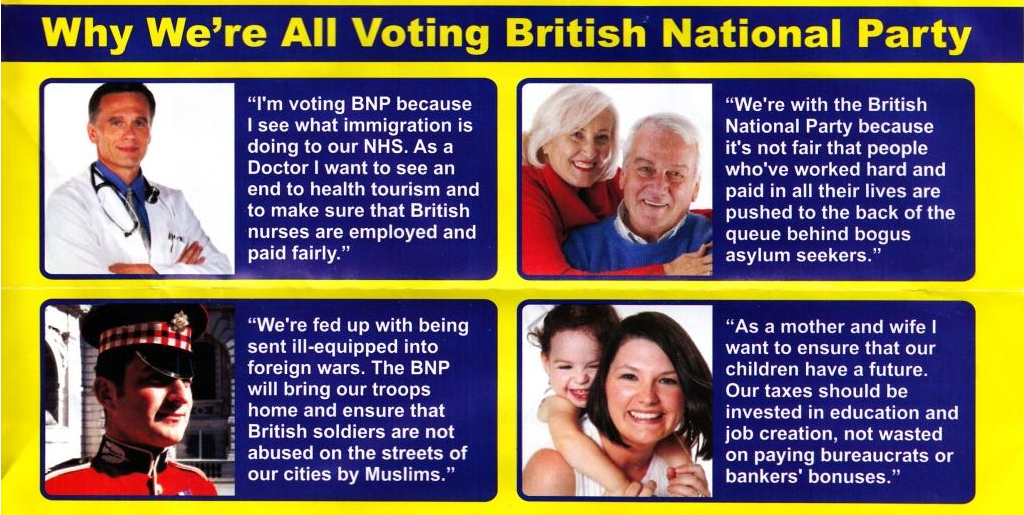 Stephen Paulger broke the story on his blog and the UK Telegraph picked it up and so did The Sun. Fascinating.

Keeping it real with TinEye!

It’s always a great day in the TinEye HQ when we can settle team arguments using our own technology. You have probably heard about a photograph called “the dress”, that has polarized the web. Well, our TinEye team is divided into 2 fiercely opposed camps: the blue and black versus the gold and white camp. So instead of arguing over colors (!) we settled this like grown ups: we...

It is always “nice” to be reminded of how our TinEye fans feel when they spot one of their images used without credit. But what’s even more “fun”, is to see your own image featured in an article about image recognition with hardly a mention of one of the most integrated image recognition APIs in the world.