Delightful! The folks over at Flickr just announced that the George Eastman House has joined The Commons with three initial sets of images including the Chusseau-Flaviens collection, Southworth & Hawes and Autochromes.

The Chusseau-Flaviens collection depicts “social and political figures and events throughout Europe and the colonial empires in the Near East and the Far East” from the 1890s to just before World War I. 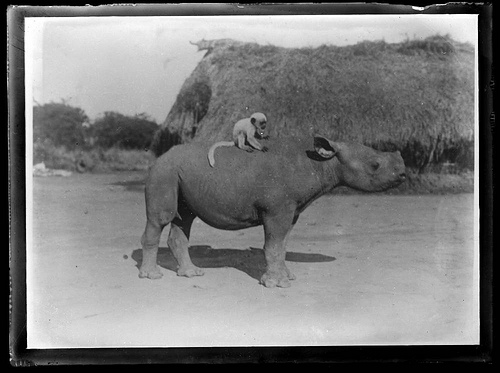 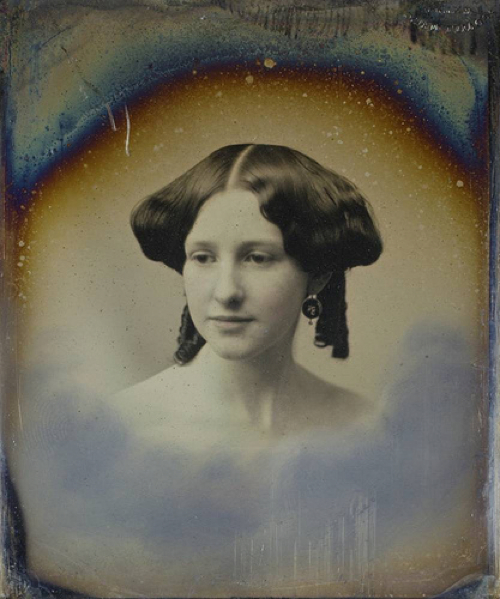 Auguste and Louis Lumière’s 1904 invention of the autochrome process produced the lovely images in the third gallery, Autochromes. 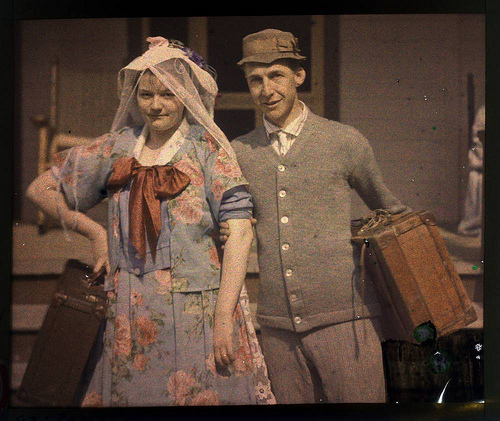 Auguste to Lumière: “Let’s dust some tiny potato starch grains dyed orange-red, green and violet onto a glass plate and then cover them with a layer of panchromatic silver bromide emulsion.”

I was at home working, staring at my laptop screen during the Easter holiday when I saw that outdoor company The North Face had launched a global petition to make Earth Day (April 22) an officially recognized holiday. Earth Day has been celebrated unofficially since the 1970s in North America. Earth Day was created by Gaylor Nelson, governor of Wisconsin (1958-1962) and U.S. Senator (1963-1981)...

We are excited to be one of the sponsors of this year’s Comedy Hack Day in Toronto!
Comedy Hack Day is an annual hackathon that pairs developers and designers with comedians to build hilarious tech products in a single day. Once they’re done, every team demos their creation on stage to a panel of judges and a live audience in a full-fledged comedy show!

Of course, no image is copyright-free! Every image has a copyright by its photographer!
But today, continuing our blog series on some of our users questions, which we started with finding the copyright owner of an image, we are going to focus on providing guidance in finding images that are free to use.