Sometimes people ask us, what exactly can you use TinEye for? Well, there’s a long list, but here’s just one example of a great way to use our image search engine.

Mitchell liked an image he found on the website pixdaus.com and posted it to his friendfeed. Unfortunately, the photographer’s name was missing and there was no link to the original image source. On friendfeed you can share images, and some of Mitchell’s friends liked the image too.

Victor: Anyone know where it is?

Mitchell: Victor, I wish there were a picture-search engine!

Vincent: Mitchell, you should try TinEye, that’s how I found the original Flickr picture. You send in a picture, and it looks into its database and finds other places online where that picture can be found. That’s where I found a direct link to a jpg on Flickr, and I then used Flickr’s API to get the original page on Flickr where that picture can be found. I have a few TinEye invites if you’re interested.

Nice work Vincent, thanks for being a TinEye fan and quite the image sleuth too! 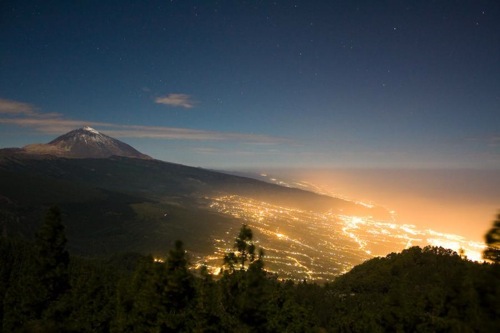