2007 was a banner year for celebrity crime with eight mugshots breaking into the top 500 most used entertainment images of the year. Using the image recognition powers of PixID, we analyzed thousands of print magazines and newspapers to compile a list of the most used mugshots of 2007. Here they are in order of ascending popularity (least to most). 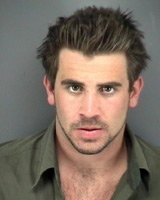 7. Astronaut Lisa Marie Nowak was arrested for allegedly trying to pepper-spray and abduct a romantic rival from an airport parking lot. 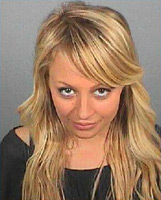 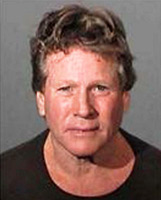 4. Actor Ryan O’Neil was charged with assault after allegedly firing a gun during a fight with his 42-year-old son Griffin. 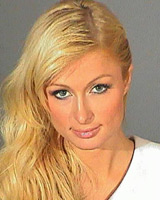 It is always “nice” to be reminded of how our TinEye fans feel when they spot one of their images used without credit. But what’s even more “fun”, is to see your own image featured in an article about image recognition with hardly a mention of one of the most integrated image recognition APIs in the world.

It seems rather likely that if you are searching for an image, that you would want to find the largest version of that image, right? TinEye has a set of features that allow you to find the largest image in your TinEye results. This can be helpful in finding out additional information about the image you are looking for. For example, let’s say you are trying to find the owner of an image but...

It has been a busy few months in the TinEye HQ!
Our TinEye APIs are finally out of the oven and ready to take for a spin – we will talk about these another time – as today I would like to tell you about one API: MulticolorEngine. This is one of our favorite APIs and once you have played with it, you will join our fans!